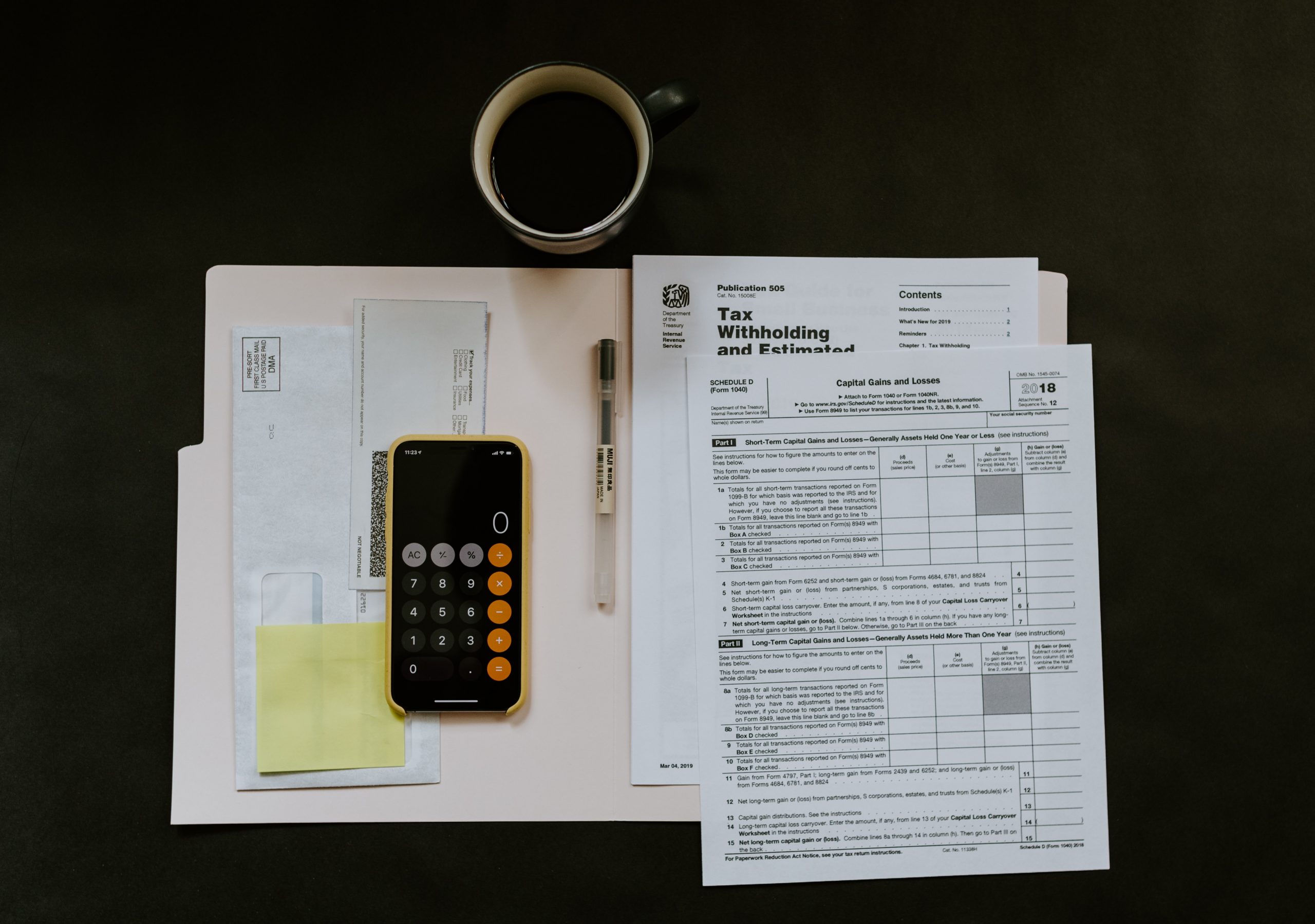 President Biden has a very ambitious economic, social and environment vision for the country. While it is not currently clear how much of his agenda will actually be signed as law, it is clear that revenue will need to be raised to fund these various projects.

Congress is still negotiating the details of how the additional revenue will be raised, but the two proposals we have seen provide some insight on what could make it to a final bill. The first insight is President Biden’s tax plan that was released just prior to the 2020 election and the second is the recent proposal from the House Ways and Means Committee, released in September 2021.

In this article we will look at how each proposal may impact real estate investors, in regards to 1) capital gains, 2) section 1031 exchanges and 3) step-up basis upon death. There are other aspects of the legislation that relate to the taxation of different entities and overall income levels, but they are beyond the scope of this article.

Please note that the situation is still in flux, so new measures could be added into the legislation and/or items that were dropped from the House bill could make it into the final version.

Capital gains tax rates are very relevant to real estate investors seeking to monetize the gains from their investment property. Stocks can be sold at the share level, allowing for an investor to surgically manage the timing and amount of realized capital gains. Capital gains associated with real estate, on the other hand, tend to be realized all at once when the property is sold. The lumpy profile of these capital gains may result in unfavorable tax treatment and unusually high income in the year of sale. While there are ways to defer the realization of these gains or to spread them out over time, these strategies come with their own drawbacks and limitations.

The House Ways and Means Committee proposed increasing the top tax rate for long-term capital gains from 20% to 25%. That rate would apply to individuals making over $400,000 and couples filing jointly with income over $450,000. Taking into account the net investment tax of 3.8%, the top rate is 28.8%. See a comparison of current and proposed long-term capital gains rates below.

While high earners will not be happy with this proposed increase, it is significantly less than President Biden’s initial proposal of having capital gains taxed at ordinary income levels for those earning over $1 million. Coupled with an increase in the top ordinary income rate to 39.6% and the net investment tax of 3.8%, the top capital gains rate would be 43.6% for those earning over $1 million under the President’s original proposal.

A 1031 exchange allows an investor to defer the realization of a capital gain upon the sale of an investment property, if the gains are rolled into a “like-kind” asset. By deferring gains indefinitely into larger investment properties over time, real estate investors have been able to accumulate significant net worth. Under current tax law, those deferred gains can be avoided altogether if the property receives a step-up basis upon death.

1031 exchanges are commonly discussed during tax reform and were scaled back for non-real estate property in the Tax Cuts and Jobs Act of 2017. Thus far, real estate has managed to maintain its preferred tax status, but it is now on the table once again.

President Biden proposed capping the amount of capital gains that could be deferred through a 1031 exchange to $500,000 for individuals and $1,000,000 for couples filing jointly. These limits would not likely have had a material impact on an investor’s tax bill upon performing a single 1031 exchange of a residential property, but it would greatly impact their ability to scale up over time without incurring a capital gains tax liability.

If a limit were ultimately be adopted, it would not be surprising to see an increase in popularity of smaller investment properties and Delaware Statutory Trusts (DSTs). The benefit of owning multiple properties or DSTs would be that the investor could spread the realization of capital gains over many years or 1031 exchange the smaller properties. Another consequence could be that investors delay sales altogether.

The House bill did not impose any limitations on 1031 exchanges. A cynic would point out that many members of Congress invest in real estate and appreciate the tax benefits they currently receive. Also, Democrats cannot afford to lose anyone from their voting bloc, so controversial items, such as limiting 1031 exchanges, were dropped from the proposal.

As I referenced above, upon the death of the property owner, heirs receive a “step-up” in basis to the property’s current market value. If they immediately sell the property for the market value, they will incur no capital gains. This feature, in combination with the 1031 exchange, is why real estate is such a powerful tool for multi-generational wealth creation.

President Biden’s original proposal called for the taxation of unrealized capital gains on inherited property exceeding $1 million for individuals and $2 million for married filing jointly. Keep in mind that this is across all assets, including businesses, stocks, real estate, etc. If the heirs did not have the liquidity to pay the bill, they would be forced to liquidate the assets, potentially forcing the heirs to lose a family business or property.

While we don not know exactly how tax policy will change when the dust settles, there is a high likelihood that tax rates are increasing for many people and institutions. Based upon the changes from President Biden’s original tax proposal to the recent proposal from the House Ways & Means Committee, real estate has avoided some of the major landmines. That being said, taxes on high income individuals and corporations are likely to increase, and in some cases, meaningfully.

The information on this site is provided “AS IS” and without warranties of any kind either express or implied. To the fullest extent permissible pursuant to applicable laws, Mountain Vista Wealth Management, LLC (referred to as “Mountain Vista”) disclaims all warranties, express or implied, including, but not limited to, implied warranties of merchantability, non-infringement and suitability for a particular purpose. Mountain Vista does not warrant that the information will be free from error. None of the information provided on this website is intended as investment, tax, accounting or legal advice, as an offer or solicitation of an offer to buy or sell, or as an endorsement of any company, security, fund, or other securities or non-securities offering. The information should not be relied upon for purposes of transacting securities or other investments. Your use of the information is at your sole risk. Under no circumstances shall Mountain Vista be liable for any direct, indirect, special or consequential damages that result from the use of, or the inability to use, the materials in this site, even if Mountain Vista or a Mountain Vista authorized representative has been advised of the possibility of such damages. In no event shall Mountain Vista Wealth Management, LLC have any liability to you for damages, losses and causes of action for accessing this site. Information on this website should not be considered a solicitation to buy, an offer to sell, or a recommendation of any security in any jurisdiction where such offer, solicitation, or recommendation would be unlawful or unauthorized.